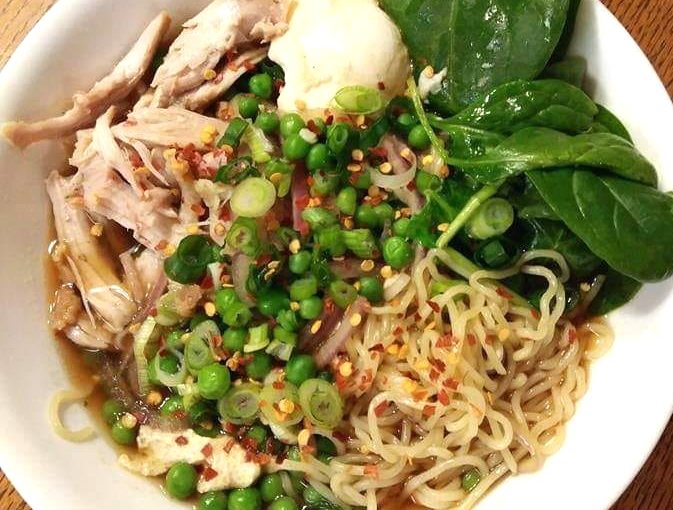 When we think of Noodles we are very likely thinking very different things from one another. There are over 600 different kinds of Noodles to choose from. We have Asian Noodles, Italian Noodles and noodles in all shapes and sizes. We love noodles here in the PMGK. We have worked long and hard perfecting our noodle recipes and we are so excited to share many of them with you here.

Some of the best Asian Noodles come dried and ready for decades of shelf life. 40% of Asia’s flour is used for noodles and they feed over half the worlds population with it’s noodles. If you’re in a Japanese restaurant, don’t forget to slurp your noodles so they know you are happy with your meal. When it comes to Asian noodles there are many PMGK makes such as: Spicy Noodles, Garlic Noodles, Chicken Chow Mein, Rice Noodles, Eastern Chicken Chow Mein, Lo Mein. You’d think with all these recipes that we’d be good to go in the noodle department, right? But there are still some that we love to buy from the Asian Market. We recently discovered a spicy Korean Noodle compliments to our favorite local sushi restaurant. They don’t have noodles on the menu but we’ve seen them eating them at family dinner and we had to ask. The waitress is a fan of PMGK and was nice enough to give us a package to take home. PMGK loved them so much the next day we went to the Asian Market and bought a whole box of them.

Italian Noodles are my favorite. I managed a couple of different Italian restaurants in my teenage years and I learned a thing or two about Italian noodles. There are so many different kinds it’s crazy. Many people believe that Noodles were brought to Italy from China by Marco Polo during the 13th century. Others argue that Noodles was already gaining popularity in other areas of Italy during the 13th century so it’s hard to say which is true. One fact remains Italian Noodles are made with eggs and many other types of noodles don’t contain eggs in them at all. According to the FDA it is not a noodle unless it has eggs in it. I personally don’t care where they came from I’m just happy we have them. The first meal PMGK made me when we were dating was his famous Fettuccine Alfredo and his skills don’t stop there. He knows if he really wants to make me happy an Italian pasta is where it’s at. Some of my favorites that he makes are: Egg Noodle Lasagna, Roast Beef Stroganoff, Spaghetti with Meatballs.

Making Your Own Noodles

Noodles taste the best when they are made fresh from scratch. It may seem like a lot of extra work because dry noodles are already so cheep to buy. But if you’ve ever made your own you know that they are worth the added effort.