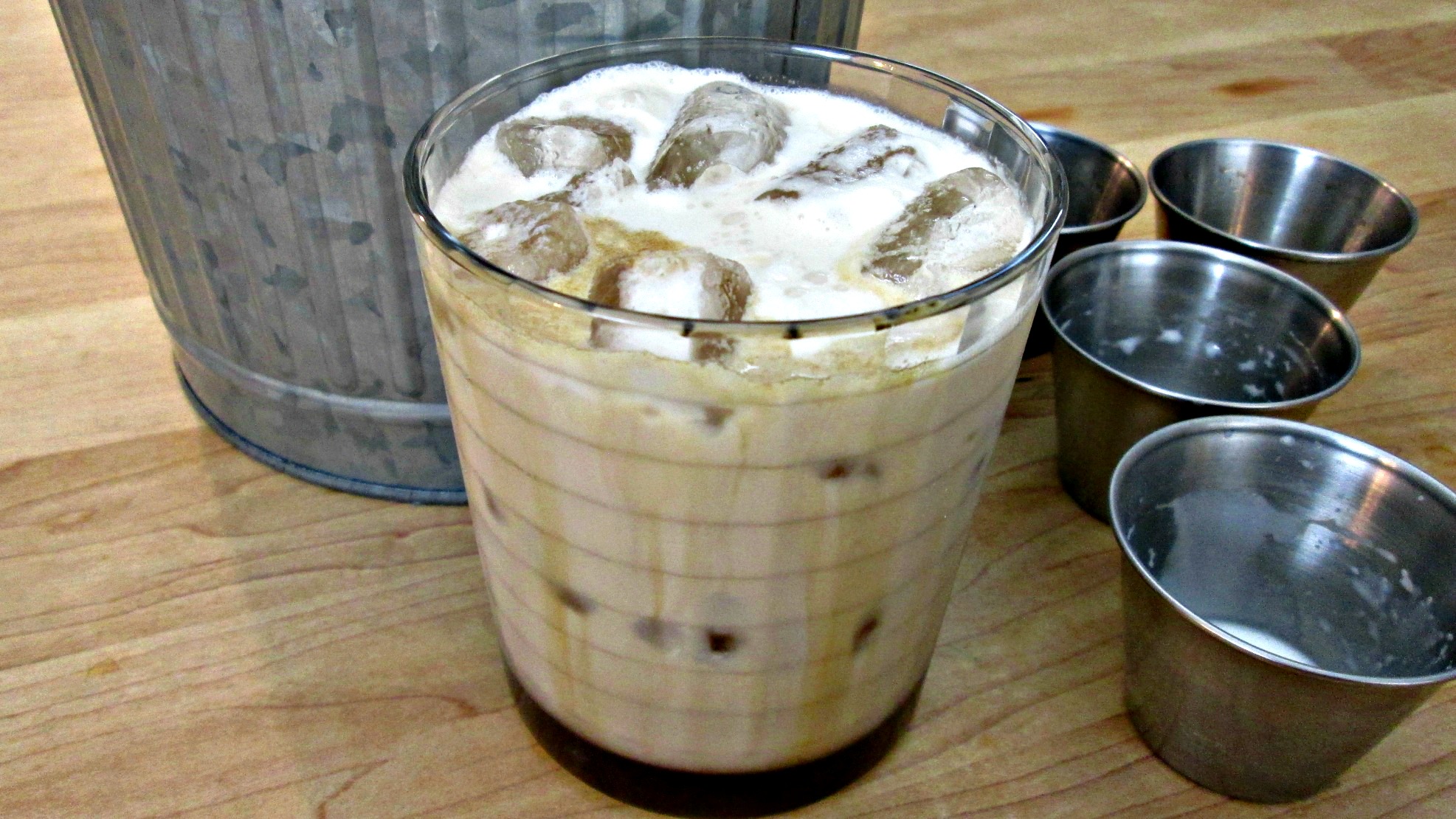 I love a good White Russian and I can assure you that it has nothing to do with the presidential elections or Donald J. Trump, for that matter. In fact this drink isn’t even Russian at all and is only so named because of one of the main ingredients, vodka, which is Russian in nature. This beverage can be made several different ways and it’s just a simple cocktail with 3 cultivated Liquors: Vodka, Coffee Liqueur(Kahlua), and cream. There are a few different ways this drink can be made and a few substitutions that exist to put this recipe in my top 10.

The traditional cocktail was originally made black, and with out cream. Add the cream and it now becomes a, yep, you guessed it, White Russian. The substitutions vary with the cream. You can lighten the drink by using milk or half and half instead. Personally, I like to mix the cream and the milk, which is pretty much half and half anyway but I just think it works better. If you want to try swapping out your booze you can substitute Brandy for the vodka or, believe it or not, even use Tequila instead. Technically, adding Brandy, the drink becomes a “Dirty Mother” and according to Kahlua it’s served without the cream. But, I say, there is no mother with out the milk so, definitely, add the cream.

Though I recommend shaking the White Russian ingredients together to make a frothy and velvety smooth cocktail, this drink can be layered. Try adding ice, Kahlua and Vodka, then with an upside down spoon held over the glass, add the cream. This layered process can be reversed by add the Kahlua first, the spoon trick with cream second and the vodka, with the spoon once again, last. Both versions of the beverage will ultimately end up in 3 layers.

I highly recommend shaking a White Russian instead of Stirring.