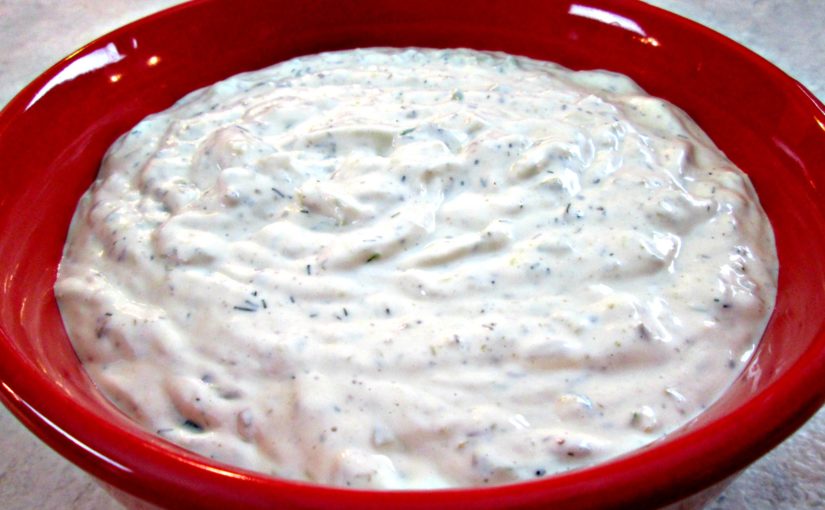 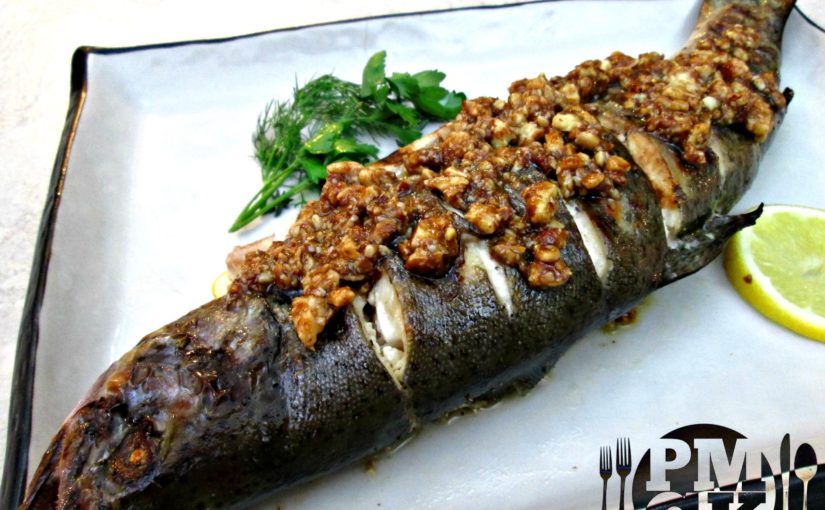 Trout Amandine is a classic recipe and it just so happens that I live near one of the most popular fly fishing spots in the nation.  You can pull Rainbow, Browns and Cut Throat Trout from several different rivers that are only minutes away from my house.  And, believe me, this recipe will dress to impress any fan of any of those fish.  I’d even dare say that the preparation of this fish can be easily done with Salmon too; at least the way I do it. For Trout Amandine, I’ll cut and slice a whole cleaned fish, then marinate it in buttermilk, season with salt and pepper, then stuff it with lemon slices and a seafood medley.  At this point you can choose to grill, bake or pan fry the fish.  In this video recipe, I take it to the grill but you can do what you prefer.  After I cook for 5 minutes, I’ll carefully flip the fish over and prepare the topping which consists of fresh ground Almonds, butter, Amaretto and squeeze from a fresh lemon.  I brown the almonds in a pan with some melted butter just before I add the Amaretto and lemon juice and cook over medium low heat till it lightly caramelizes.  By then it’s time to pull the Trout off the grill and smother with the caramelized sauce.

Be sure to check out my Grilled Halibut, Smothered Salmon and my Blackened Chipotle Tilapia recipes!

Cook fish over medium heat for 4 to 5 minutes on each side and serve with the Trout Amandine Sauce. 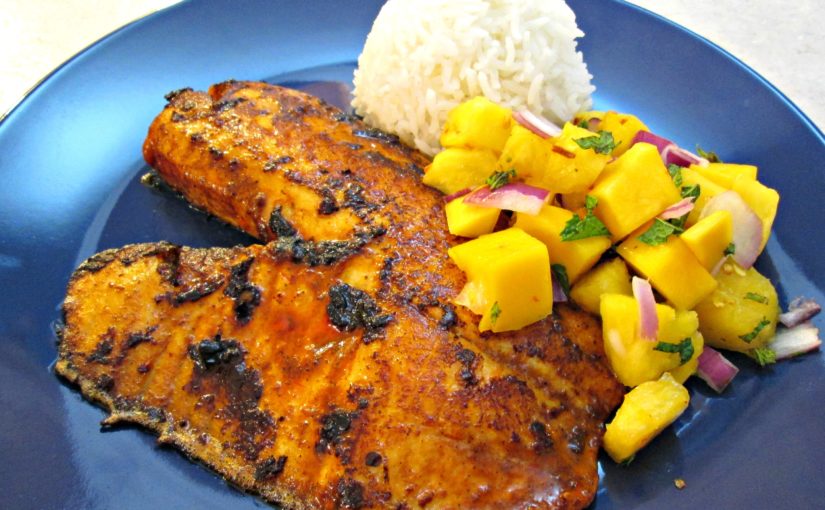 This Blackened Chipotle Tilapia recipe is exactly how it sounds; spicy and delicious.  You get a buttery filet that sears just enough to turn color but leave you with a tender fluffy-flaky fish that just melts in your mouth with every bite. And Thanks to the Adobo Sauce in the is recipe, you get a nice kick too which delivers a little bit of heat that I like to balance out with a mix of Mango, fresh Mint, Pineapple and Red Onion. One thing that I’ve learned over the years is that fish and fruit is always a good pairing.  P.F. Chang’s uses this Mango mix in their Curry Chicken Salad and it works really well with this too.  So you get the best of both worlds because your tongue gets to dance back and forth between a sweet, minty fruit and a drenched, spicy Chipotle Tilapia.

If you’re interested in more of my favorite fish recipes I would highly recommend my Smothered Salmon and my Grilled Halibut in Lemon Butter.  My Trout Amandine is especially delicious, if you’re into fishing.

Serve the filet with a side of rice and a half cup of mixed topping to balance out the spicy Tilapia.