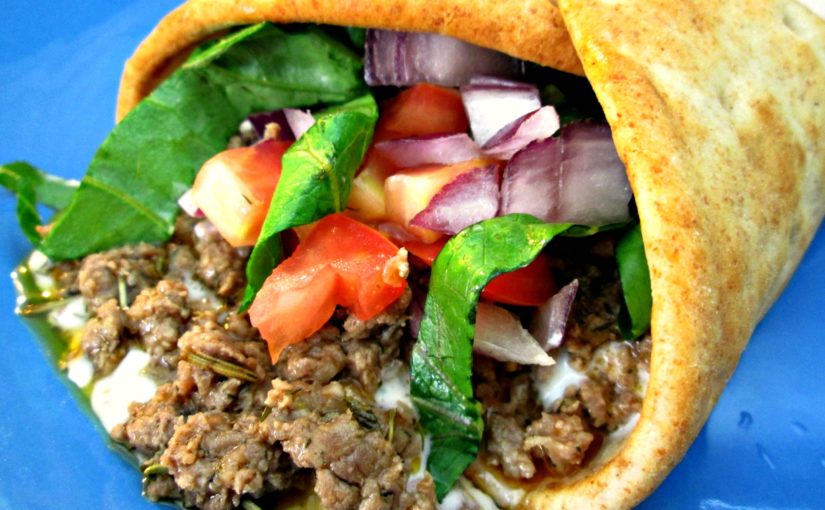 If you love Teriyaki Chicken, this is the recipe for you.  It’s as good as any restaurant recipe I have ever had.  In fact, I think it’s even better than the recipe at my favorite Sushi House in town.  My kids won’t usually eat anything but a California roll, so I usually order them a Bento Box that comes with a combination of things.  One of which is Teriyaki Chicken.  And their recipe is really good but this recipe is definitely better.  The beautiful thing is that you get the wonderful flame flavor from the grill and then a nice thick syrupy sauce on the stove that can be spiced up if you’d like. I like to have my Teriyaki Chicken with Stir Fry or even by itself served with white or brown steamed rice.  After the chicken is cooked on the grill and cut into bite size pieces, I like to add the chicken to a hot pan on the stove with more Teriyaki Sauce.  This is the best time to add vegetables if you plan to make a Stir Fry.  It only takes a few minutes to cook as you thicken and caramelize the sauce.  My original Teriyaki Sauce post can be found HERE so you can watch the video but I’ll add the ingredients down below.

Combine all of the Teriyaki Sauce Ingredients and bring to a boil, reduce heat to a simmer and reduce for approximately 20 minutes until you’ve reached desired thickness.  Then follow the directions in the video to make the Teriyaki Chicken. 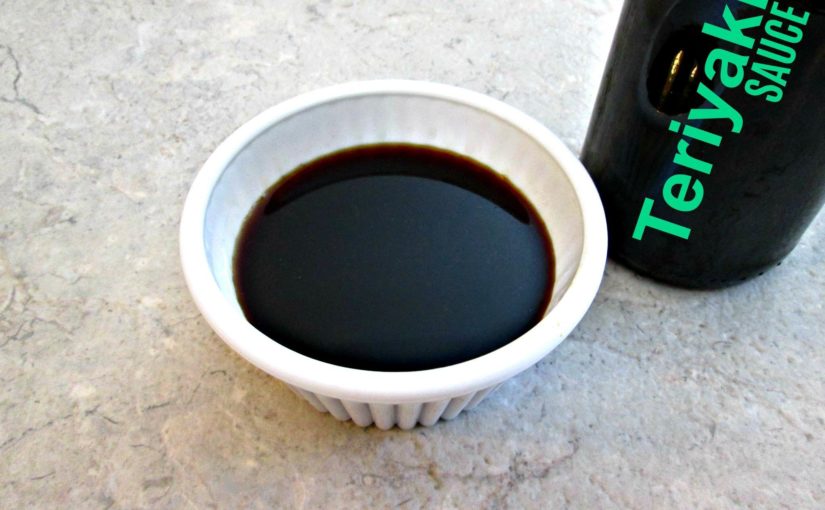 This is a fantastic Teriyaki Sauce recipe.  I’ve taken my knowledge and experience from my professional Asian American training and brought you something that you’re really going to love.  Usually I show you recipes that you can dumb down a bit to keep it simple, and you can do that with this if you prefer, but I highly recommend you add every ingredient I’ve listed down below so you can share in the excitement I have when ever I make an Asian dish using Teriyaki.  It’s bold and full of flavor yet not overpowering and with this perfect balance you can make it thin or reduce it down to make a thicker sauce.

I use Teriyaki Sauce in the following recipes: Teriyaki Beef Jerky, Teriyaki and Mesquite Shish Kabobs and my Beef and Broccoli with Teriyaki recipe.  I’ve also got a Teriyaki Chicken recipe on the way.  So if you’re interested in any of these recipes, just click each one and it will take you straight the original posts. In case you don’t know, my Mongolian Beef recipe is #1 on YouTube and it’s very similar to this Teriyaki Sauce recipe.  In fact, I often get comments on m video from people that claim it’s just Teriyaki Beef but that’s not true.  True Teriyaki has Mirin and Sake in it and those two ingredients aren’t in my Mongolian Beef recipe.  That’s like saying Ketchup is just Cocktail Sauce even though it needs horseradish to make it so.  The truth is there are a hundred different Asian recipes that have a combination of many of these same ingredients but they all vary, quite a bit, from one another in flavor.  It just depends on the amounts you add of each ingredient and different tweaks here and there.  Restaurant Sauces, however, always go big and bold and they don’t have to worry about preservatives.  Bottled sauces do and it changes the dynamics tremendously.  That’s why it’s hard to find a real good Teriyaki Sauce in a bottle.  I would recommend that you go for the thicker sauces if you’re going to buy one, however.  They’re usually the best all around.

Be sure to check out some of my other Asian Sauce recipes like Potsticker Dipping Sauce, Chinese Barbecue Sauce and my Sweet and Sour Sauce.

Combine all of the Teriyaki Sauce Ingredients and bring to a boil, reduce heat to a simmer and reduce for approximately 20 minutes until you’ve reached desired thickness.