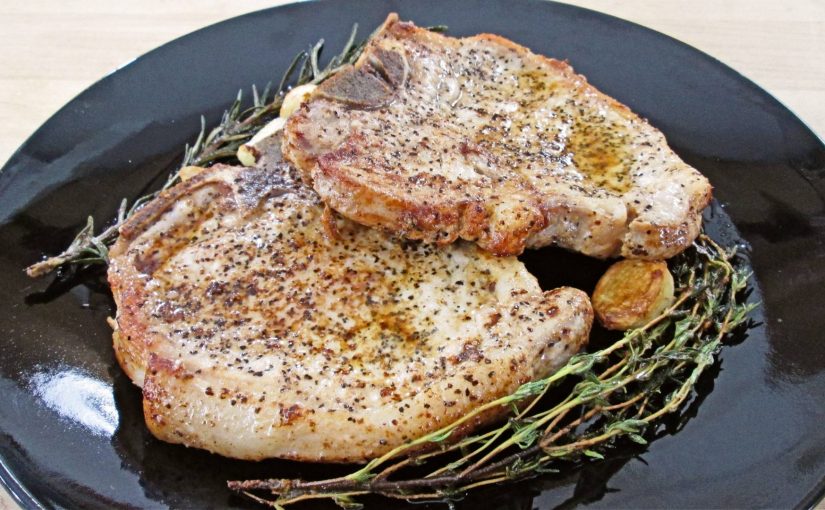 This is a bone in center cut tenderloin pork chop recipe. These are thin chops cut about 1/2″ to 5/8″ inch thick, seasoned and pan fried with bacon grease, butter, fresh herbs and cloves of garlic. It’s a quick recipe, cooked with a room temperature chop in under 7 minutes. The flavor is incredible and it is, hands down, my favorite way to cook pork chops.

Hot Pan, Medium High Heat #5 Setting on my stove. Grease in, Garlic & Herbs in, chops in bones in the middle. Cook 3 minutes then flip. Add Butter, cook another 3 min. Spoon the butter over the chops then sear the fat sides. Add the chops back to the skillet, spoon the butter once more and remove the herbs.

Be sure to watch the short video tutorial and I’ll show you exactly how to make these incredible Pan Fried Pork Chops. 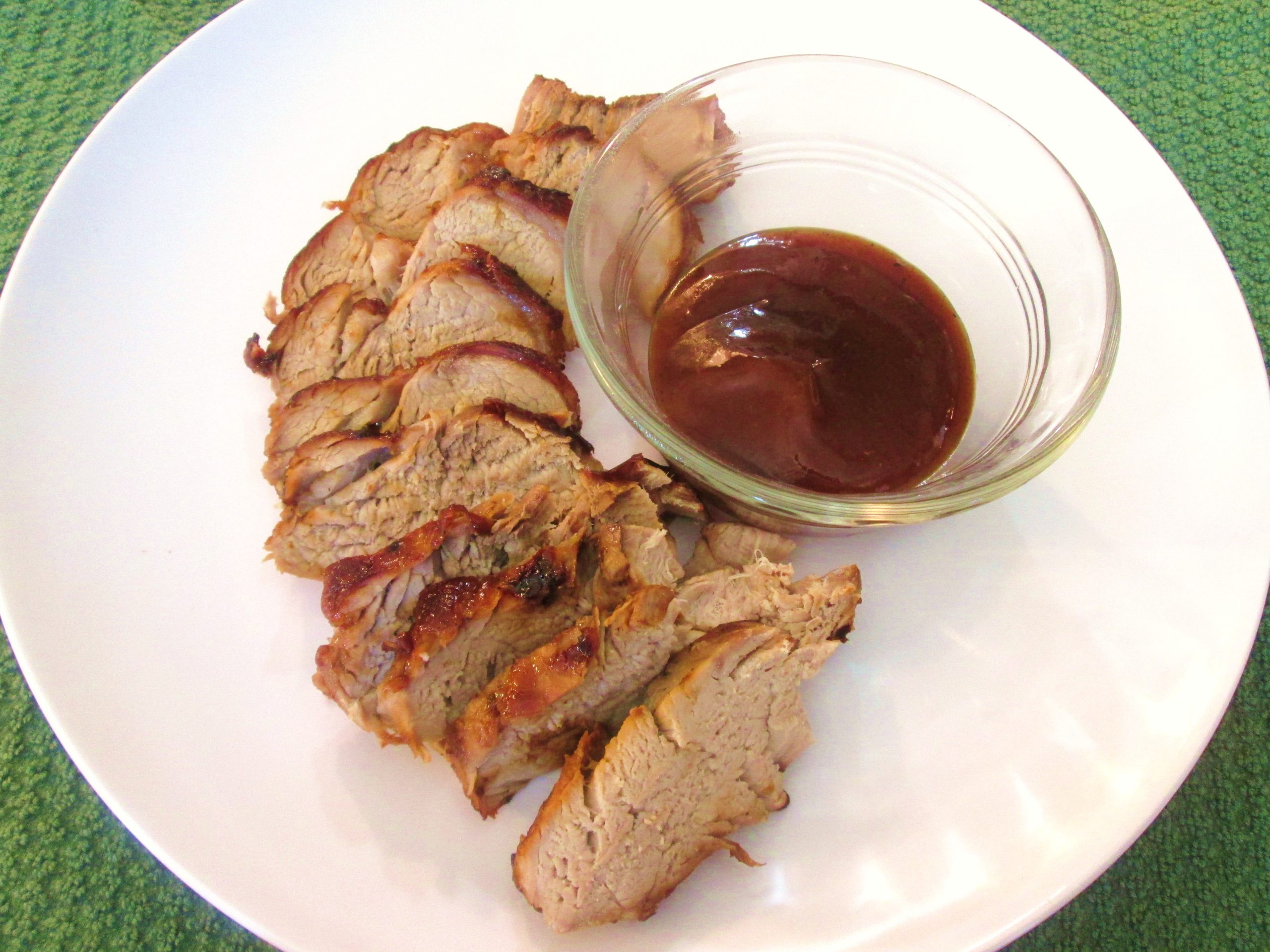