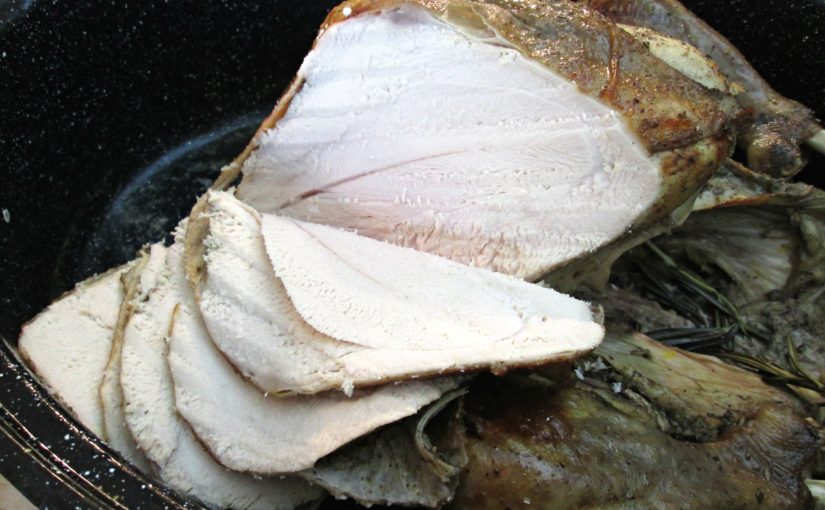 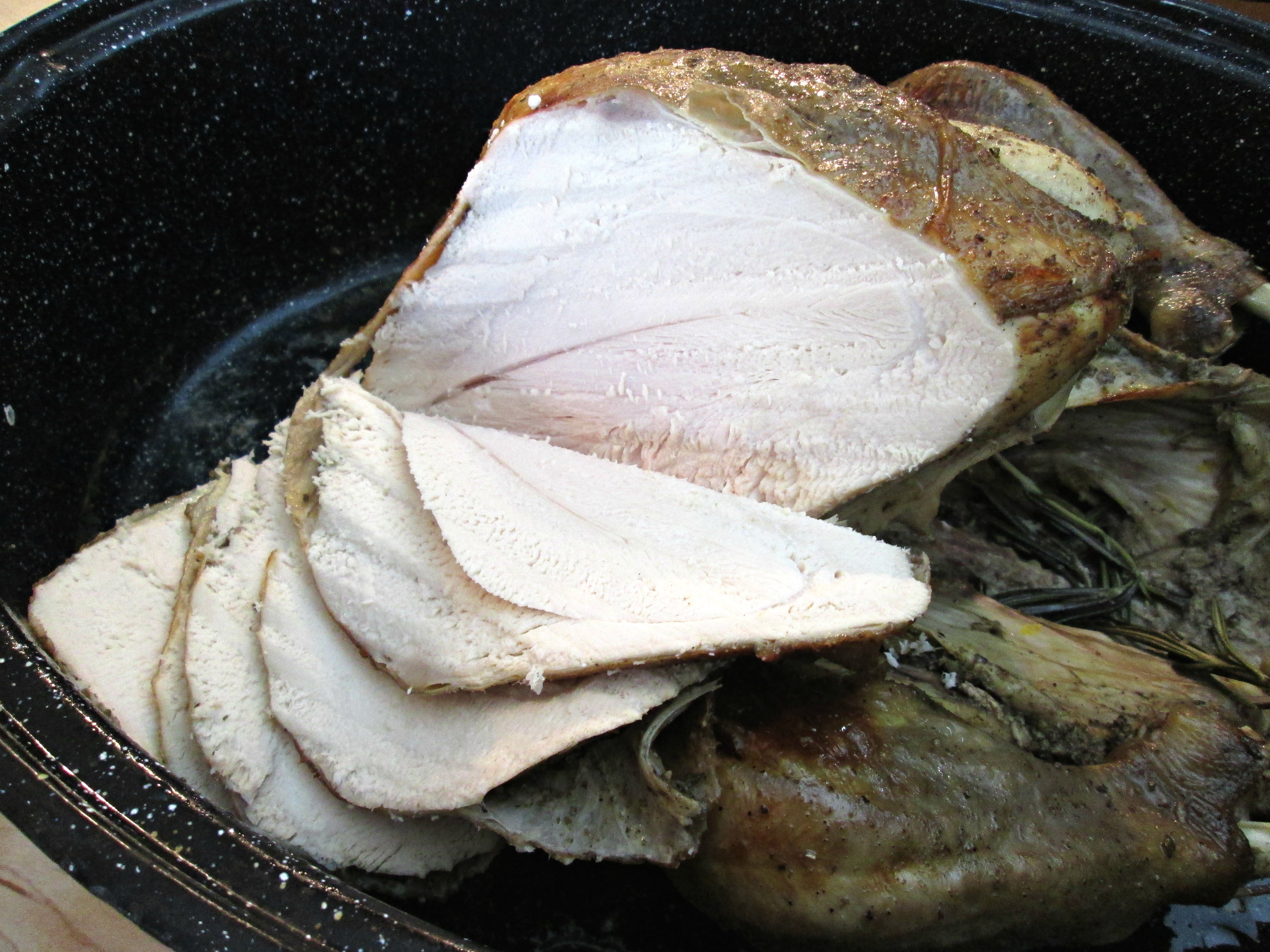 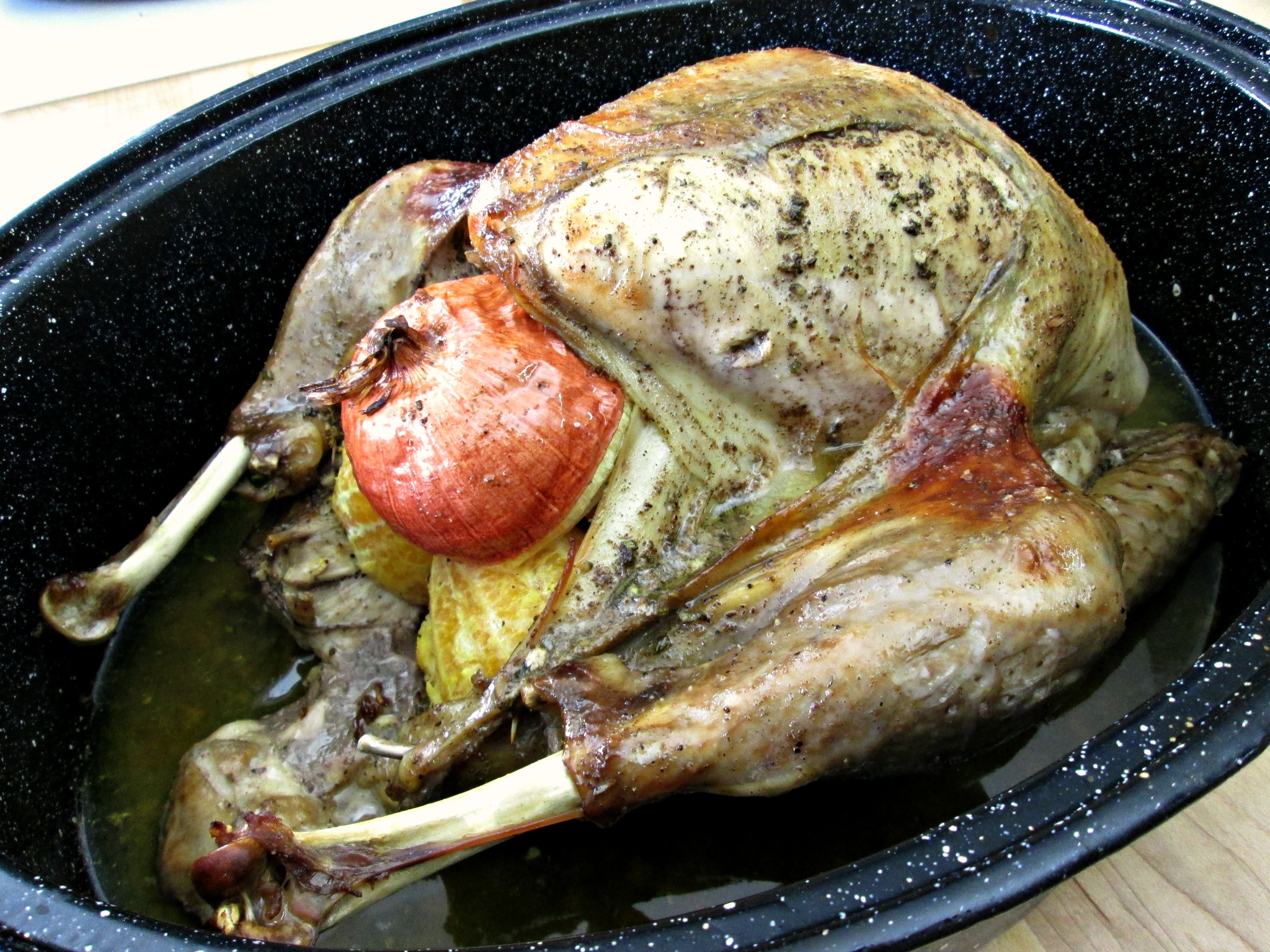 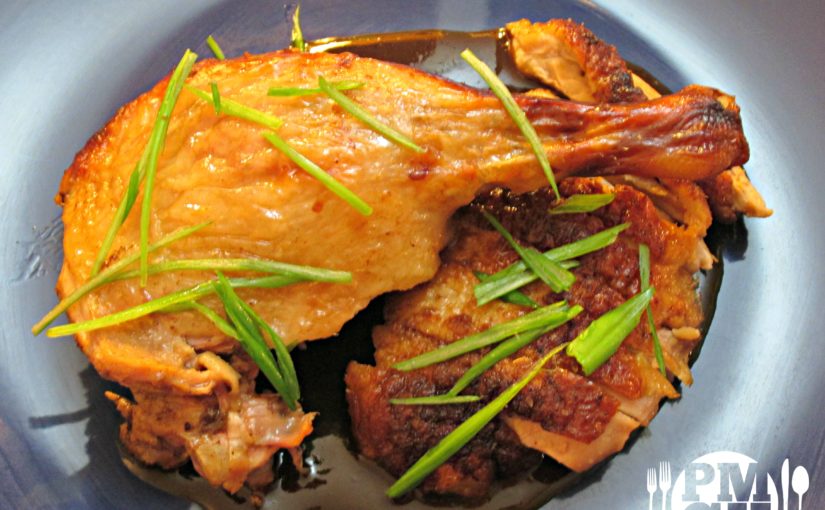 This Roast Duck is Fantastic

Here’s a Roast Duck recipe that I would highly recommend.  It’s very easy to prepare and the taste is out of this world.  I stuff the duck with a wonderful array of aromatic flavors that completely permeates the breast from the inside out when it marinates and bakes and I Salt the outside with Kosher and Smoked Paprika, leaving you with an irresistible taste and an unforgettable experience.

If you are looking for more of an Oriental Style recipe, like a Cantonese or Peking Duck recipe, just follow my Cantonese Chicken recipe.  It’s the exact same recipe that P.F. Chang’s uses on their Cantonese Duck and Chicken recipes.  I also have recipes for Beer Can Chicken, a Tin Can Chicken Brine and a tutorial to teach you How to Carve Whole Poultry.

In the meantime, take a look at this Roast Duck recipe and the video tutorial I’ve prepared for you down below and be sure to comment and share with your friends.

Bake at 350 degrees f. for 1 hour and 30 minutes and your Roast Duck will be perfect. 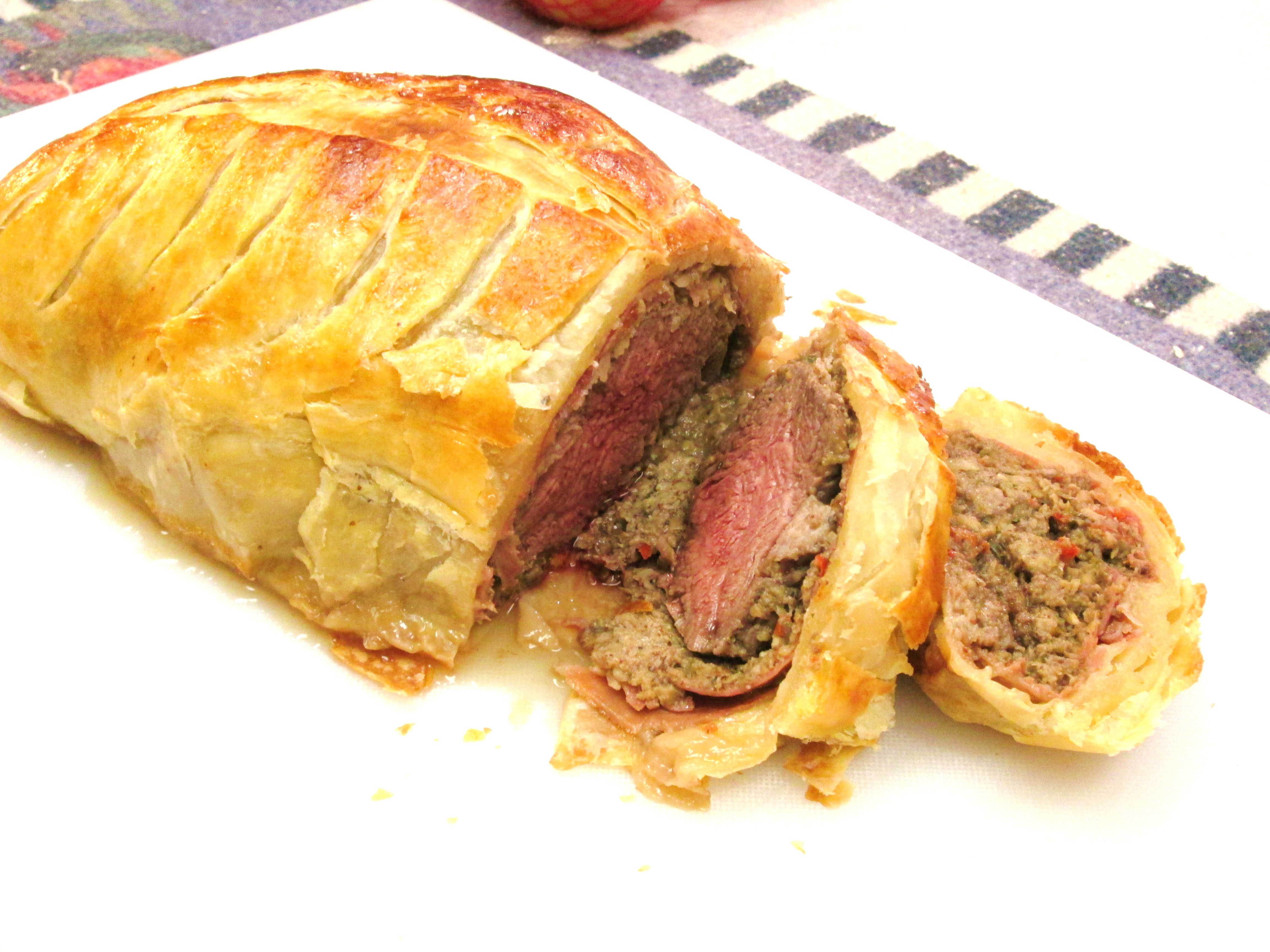 The Beef Wellington is a dish that is dressed to impress any mouth watering steak lover.  If you’ve got the time and/or the patience to knock out one of these grass fed puff pastry’s, then I have a fairly inexpensive recipe you can use!  Using the Filet for the filling is ideal if you don’t mind shelling out $20+ per pound with your local butcher, but for $7 per pound I think we can settle for the Tenderloin.  Already that dumps 2/3 off the regular price of this recipe and that’s what Poor Man’s Gourmet Kitchen is all about!

If you haven’t ever had a Beef Wellington and you don’t really know what it consists of, it breaks down like this.  The Beef is first seasoned with salt and pepper, then seared on all sides.  Afterwords it is smeared with an English Mustard and Horse Raddish to give it more flavor and heat.  Then it’s wrapped in Prosciutto, coated with a Mushroom Duxelles then layered and wrapped with a Puff Pastry and baked to a golden brown.  Your internal temperature will depend on how rare you like your beef; at 425 degrees, you should reach an internal temp of 125 degrees within 35 to 40 minutes.  This temperature is considered to be Medium Rare so adjust the time accordingly.

So if you’re looking for one of those “knock your socks off” types of recipes for a special occasion, I’d say this is the one for you.  The Beef Wellington!