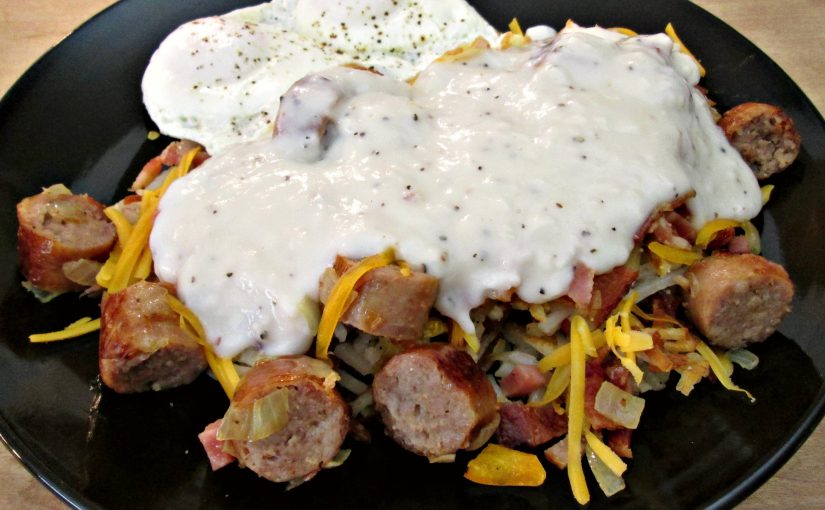 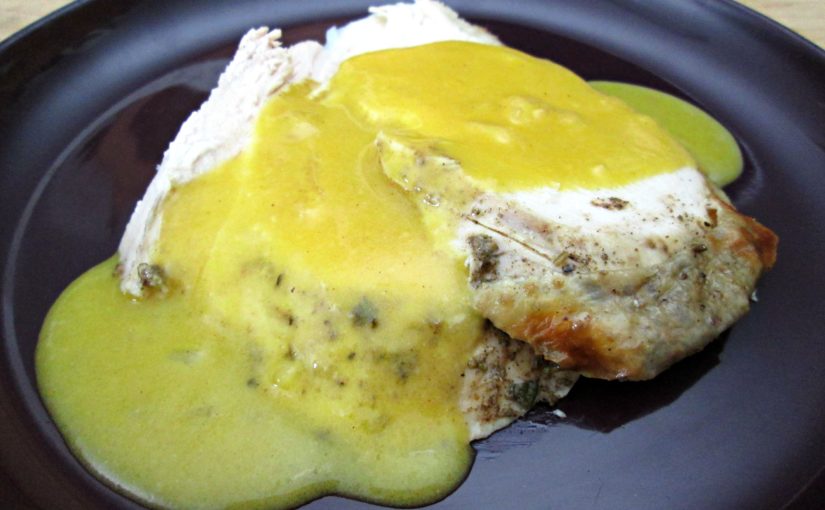 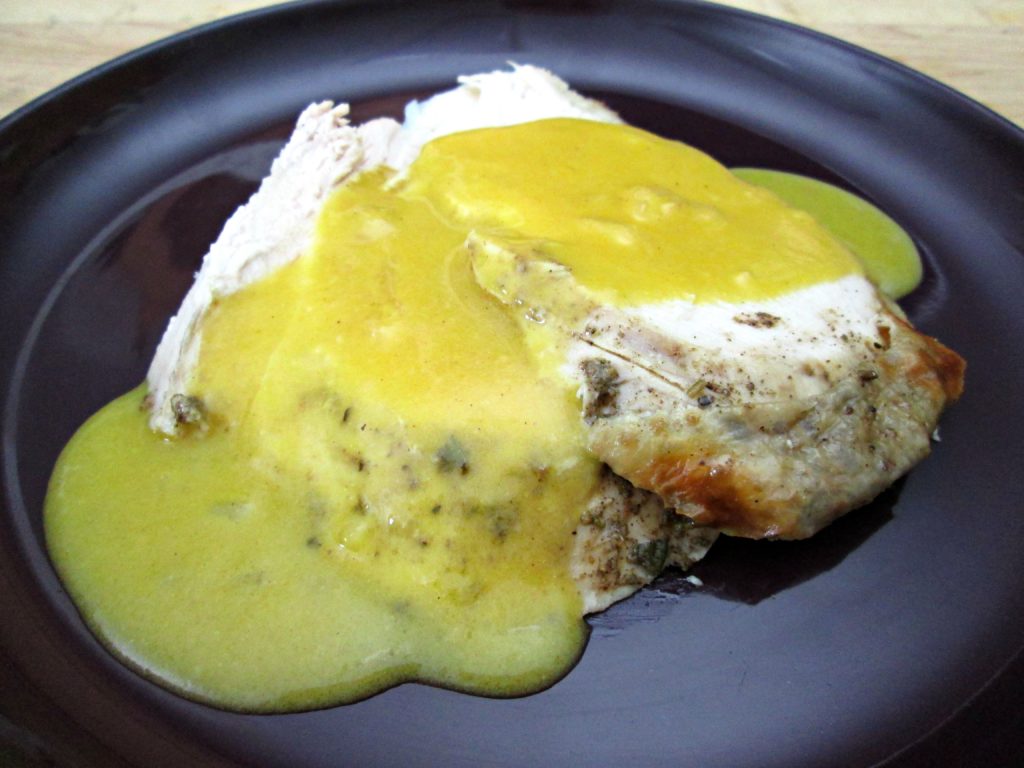 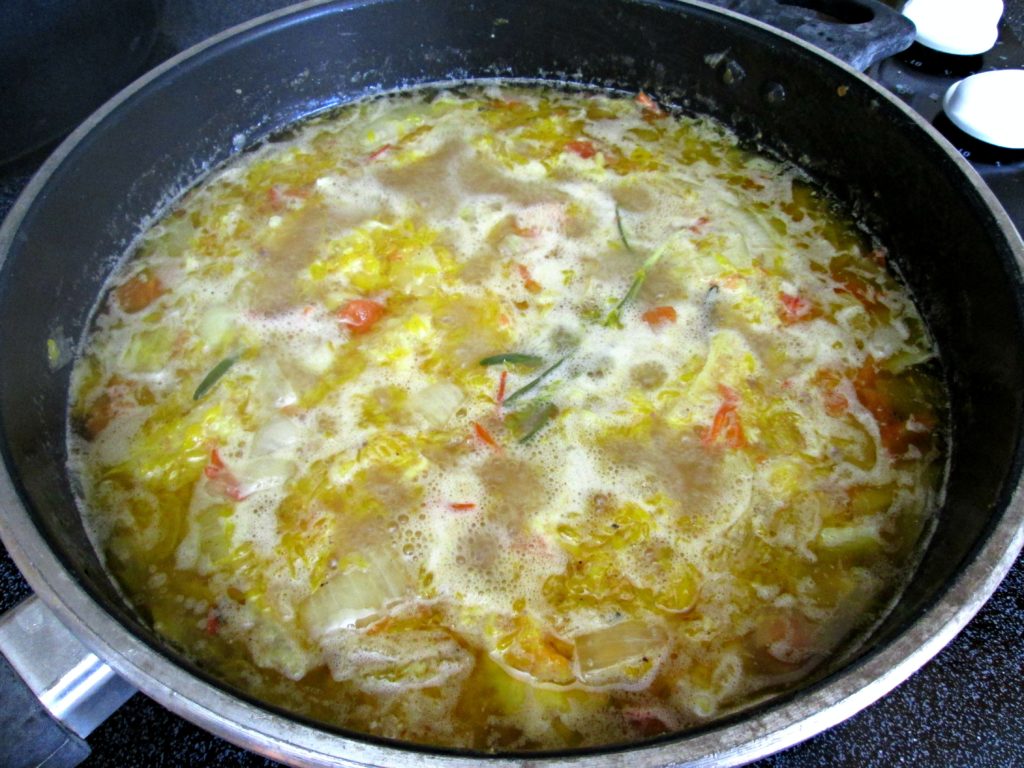 
Be sure to follow the instructions in the Turkey Gravy video tutorial and I’ll show you just how easy this is to make. 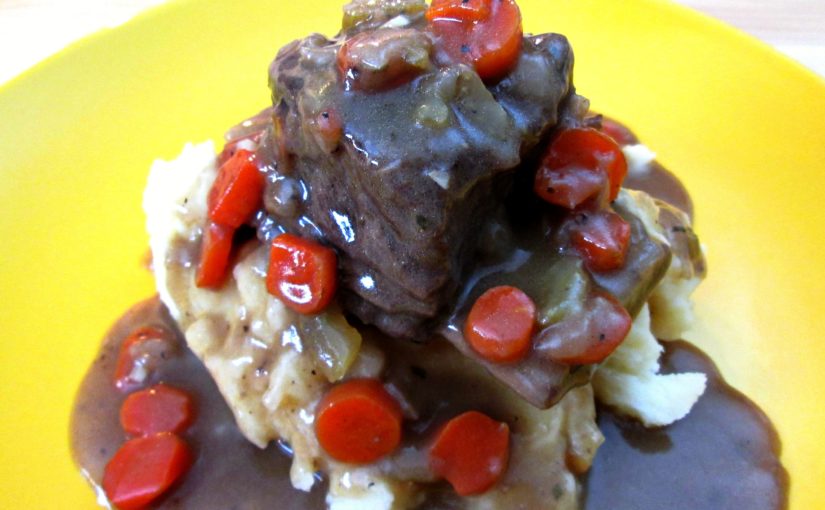 These are the best Beef Short Ribs on the planet!  I know, I’m modest but this isn’t my recipe.  It’s just a real basic and classic way to cook them.  It’s pretty much a Roast Beef recipe with Mashed Potatoes and Gravy.  So, I really can’t take credit for it.  But I don’t mind showing you the easiest way to do it, from A to Z, to keep it short and simple.  Just know that you don’t have to do it exactly the way I do, so feel free to improvise.  This recipe can also be done in the oven or crock-pot if you don’t have the time to baby sit a pot on the stove.  Also, add your potatoes to the pot if you don’t want to make mashed potatoes. These ribs are nothing short of excellent and this really is, pretty much, just a Braised Beef Short Ribs recipe.  The only difference is that I don’t dust the ribs with flour, after I salt and pepper.  But feel free to do it, if that’s what you prefer.  There’s no special reason why I don’t or didn’t.  The truth is I just got in a hurry ,between cooking and filming, and I just added them to the pot before I realized.  And, as you can imagine, I completely pulled a Homer Simpson with a slap to the forehead and loud, “DOH!”  But, hey, can’t be perfect all the time.  This is, after all, the Poor Man’s Gourmet Kitchen.

Be sure to follow the instructions in the Beef Short Ribs video Tutorial and I’ll show you just how easy this recipe is to make.