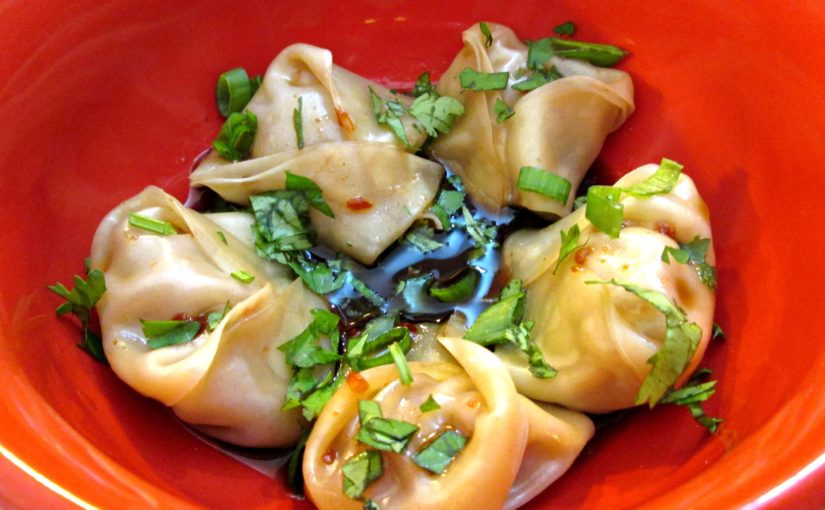 If you like Chinese Wontons, you’re going to love this Red Sauce Wontons recipe.  It’s generally sweet and spicy but you can control exactly how much you want of each, easily.  It’s true that this recipe was once on P.F. Chang’s menu.  I’m not quite sure if it is anymore but I’ve broken down a restaurant size recipe and created this family size equivalent with medium heat.  So feel free to adjust the Chili Oil, Chili Paste and sugar to your desired preference. Recipes made with Wontons

If you’re looking for more of a traditional Wonton Soup recipe, CLICK HERE.  Also, I make the best Pot Stickers and my Shrimp dumplings recipe is amazing so you need to check those out too.  Pot Stickers are also know as Gyoza, which is seasoned and flavor ground pork that is steamed inside of a wonton wrapper that is folded into a crescent moon shape and pan fried.  Shrimp Dumplings are very similar, only they are stuffed with seasoned and ground shrimp, instead, then steamed and pan fried. Oh, and did I mention the Dipping Sauce?  Mmm, mm, mm!

Serve 5 Wontons with 2 oz of Sauce and Garnish with Green Onion and Cilantro. 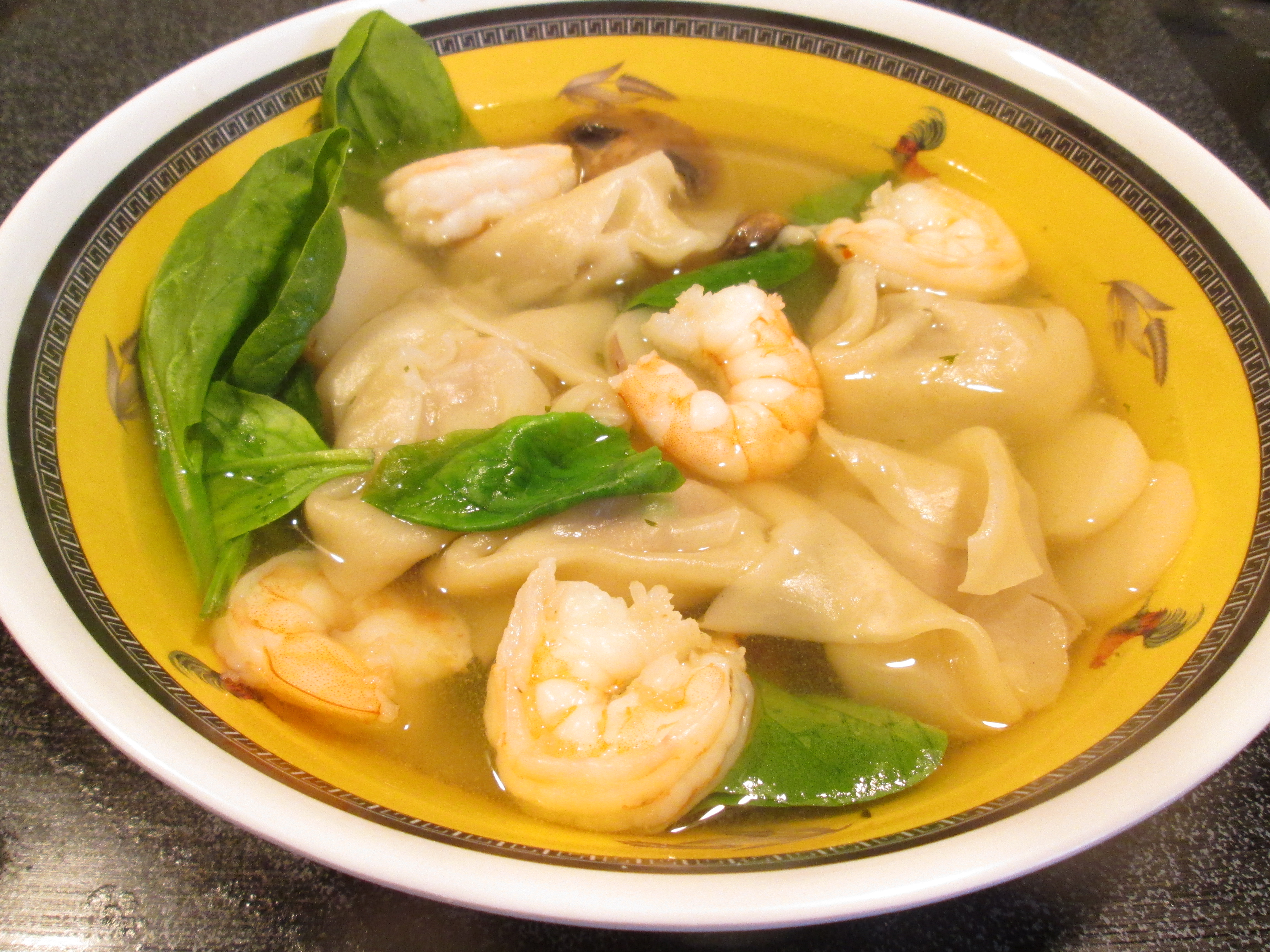