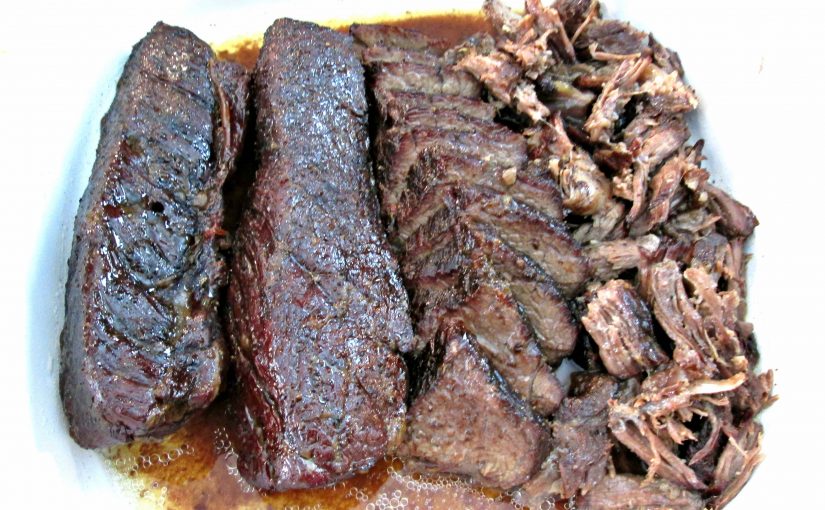 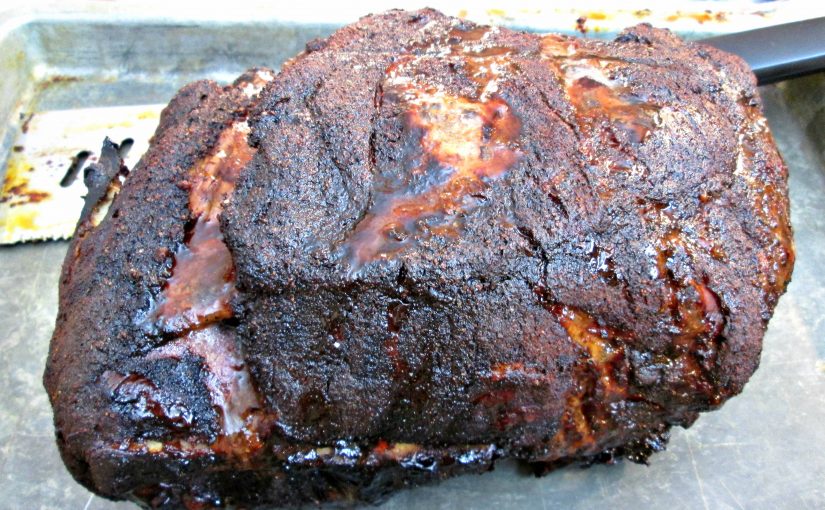 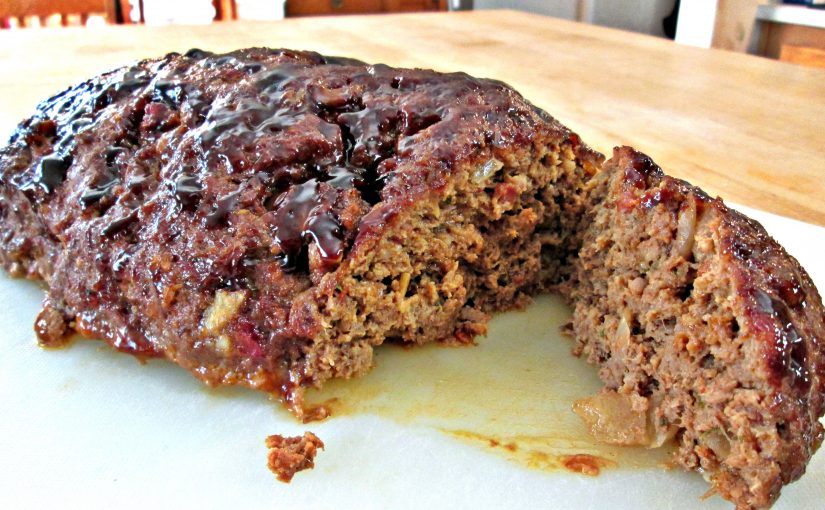 Most folks agree that you haven’t really had meat loaf until you’ve had it grilled. I originally wrote this recipe using an oven but a grill follows the same basic principles. Set you’re temp, keep the lid down and watch the clock and that’s basically all you have to do. My recipe, however, excludes ketchup. If you’ve got a problem with that, just top it with a Ketchup glaze at the end instead of my Hoisin Sauce and no one’s the wiser. I can promise you this, though, this recipe is tender, moist, flavorful, it will still stay on your fork and it makes the best leftover sandwich’s.

One of the things I learned, long ago, was to mix sausage with Beef in any recipe with a ton of ingredients and this recipe is no different. I mean, that’s one of the secrets to my Chili recipe and it is phenomenal. There is a 2 to 3 standard ratio that I use being 2 parts sausage to 3 parts beef and you’ll see that reflected in the ingredients. After all, we’re making Grilled Meatloaf, not beef loaf.

If you’ve ever tried my Chili recipe, you might notice that the ingredients are very similar to this recipe, too. I’ve simplified each recipe with the addition of taco seasoning but there are also a few other herbs and spices to fine tune it to the point to where they’re distinguished. Though, some things just shouldn’t change.

Technically, once the Grilled Meatloaf is cooked, the onions are cooked as well but they usually go into the meat mix raw. Barf! I don’t know what it is about raw onions, in this recipe, but I can’t stand them cooked that way in meatloaf or on pizza. This is crazy to say because I love onions. In fact I’m a huge fan but, for some reason, I just can’t stomach them in a meatloaf recipe. That’s why I recommend sauteing them first. It’s just a personal preference but I find that there is a much more enjoyable flavor and texture, doing it this way, too but whether you choose to do it this way will be up to you.

There’s really nothing special you have to do to mix the ingredients correctly. Other than the sauteing of the chopped onion, that I’m recommending, all you have to do is mix everything together into one big mush, then shape into a loaf on a baking tray or sheet.

You may find that the meat mix is very wet and you might be tempted to add more bread crumbs but this is folly. In order to maintain moisture, the meat loaf must be like this. A dried out Meatloaf is just as bad as any dried out or over cooked Roasted Turkey!

How to Grill Meatloaf

Grilling Meatloaf really isn’t much different than baking it in the oven. You need to establish a 350° Fahrenheit temp, with the lid down, and cook over indirect heat. The other difference is, just rotating the pan half way through cooking and I demonstrate everything you need to know in the video tutorial.

Because I use a propane grill, it’s easy to focus my heat from 1 out of the 3 burners by turning the front burner on only, then cooking the meatloaf over indirect heat over the other two burners, not lit. The only thing I might recommend, if you’r using gas too, is adding some chips to the lit burner to get the smoke flavor affect going. That’s the only thing I wish I did differently in the video, just to add more smoke flavor. If you’re using charcoal or smoker anyway, you’re already set!

Mix all of the ingredients together and shape the meat into a loaf in a cake pan. Grill or bake at 350° Fahrenheit, 45 minutes, add glaze and bake at 400° Fahrenheit for 15 more minutes. If you want to see how I make a Mushroom and Swiss with Leftover Meatloaf, CLICK HERE!