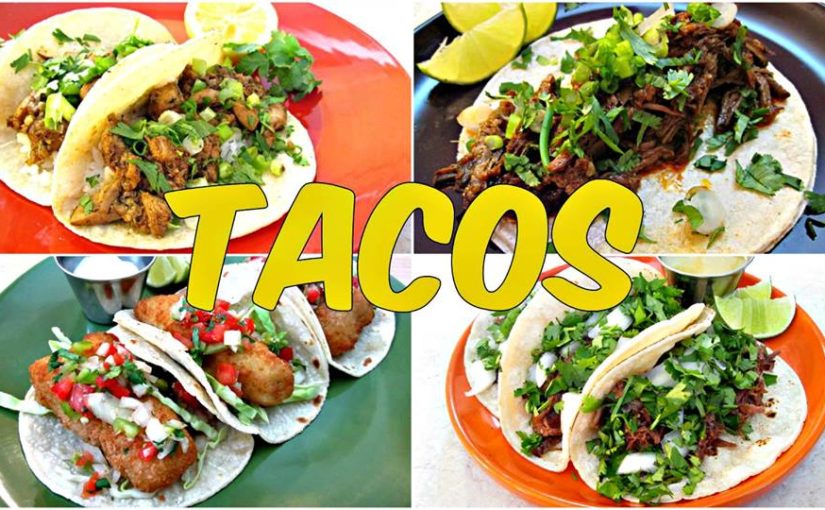 The growing popularity of Tacos

Tacos have become all the craze. We have Taco Tuesday and taco food trucks and even people serving tacos at their weddings.
There’s a reason people are falling in love with them more and more. They are so easy to put together and super cheep to make. No matter what kind of meat you like there’s a taco for you.

Fish Tacos first came from Baja Califorina, Mexico. We’ve kept our Fish Tacos true to its origin. Grilled or fried with lettuce or cabbage, pico de gallo, and a sour cream or citrus/mayonnaise sauce. Sounds so easy but the flavor is unbeatable. I prefer a fish taco over any other.

Taco Salad is a Tex-Mex recipe originating in Texas during the 1960’s. It has always been one of my favorites. Put pretty much anything you’d put in a taco or on a salad and you’re good to go. Growing up it was often on the menu for Sunday Dinner. I liked it the best because it was one of the only meals that we were allowed to dish up ourselves. So I could make it exactly how I wanted leaving items on or off as I pleased.

Chipotle Chicken Tacos are the best because almost everyone loves chicken. You just can’t go wrong with these. This recipe is so versatile. Put it in a rice bowl or on a salad or even in a burrito. But honestly on a lightly fried and salted flour taco shell is my favorite.

We just can’t get enough of these Street Tacos. If we ever see a taco truck parked on the side of the road we always stop in and grab a few tacos. My oldest daughter loves these especially if we make them with Lengua. For many years she has requests them for her birthday dinner. No matter what kind of meat you decide to use for your street tacos don’t forget the fresh ingredients. Chopped onion, cilantro and lime are a must.

No one really knows were tacos originally came from but they are not an ago old recipe. The earliest account is from the 19th Century.
One of the first types of tacos is called tacos de minero. Which translates to miner’s tacos. It has lead people to believe that the Mexican silver miners most likely invented the taco.

Barbacoa Tacos is probably the kind of tacos we make most often. We usually use a beef chuck and that makes for a lot of yummy tacos. Check out our top five tacos video below and decide for yourself which is your favorite.

Even though we all love tacos and you wouldn’t think someone should be able to make a calm on the words Taco Tuesday. You should be careful when using it. Since 1989, Taco Tuesday® has been a registered trademark of Taco John’s. Even though the history goes way beyond them. They actually battle with other companies for the phrase. Sounds kind of silly to me. Any good Mexican knows every day is a good day for tacos. 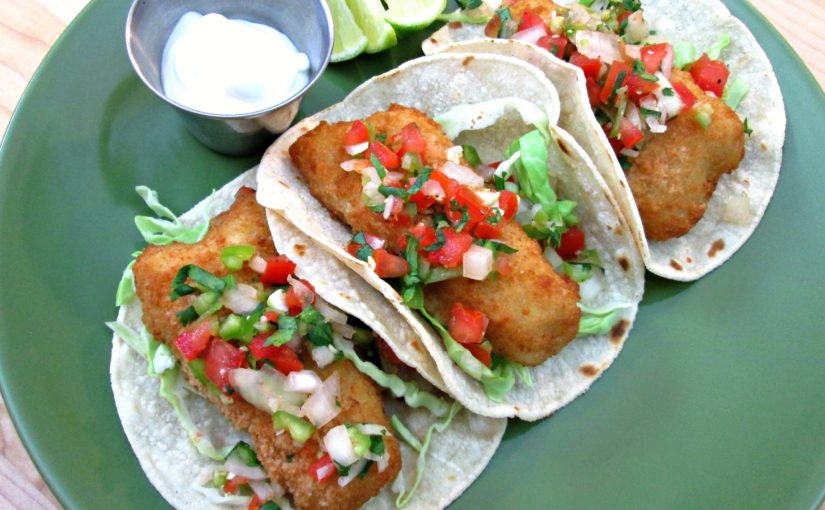