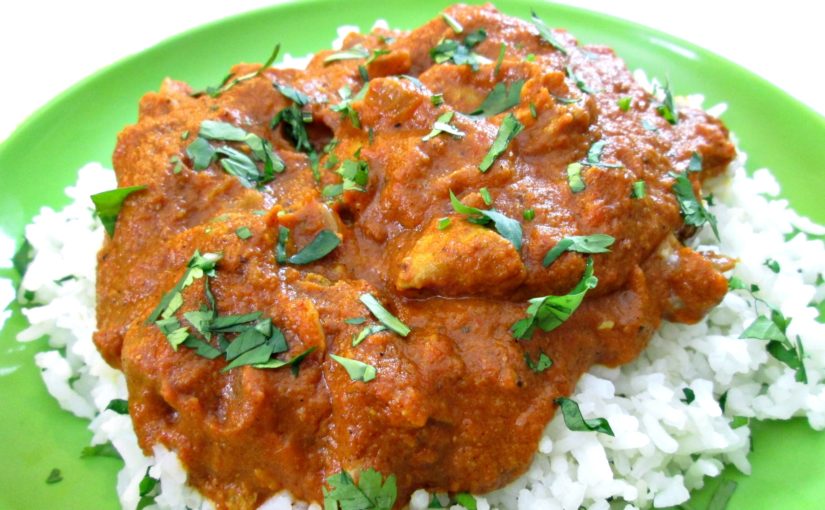 Mix together all dry ingredients first, then add the yogurt and the milk.  Need the dough for 5 to 10 minutes until it’s smooth.  Then roll into a ball and place in a bowl with a towel over the top and let the dough rise for at least 2 hours.  Once the dough has risen, flatten out the dough to knock out the air and roll into a cylinder shape.  Cut into equal portions starting with the center, cutting in half and in half again until all portions are equal.  Now roll the dough flat into oblong shapes approximately 1/8 of an inch thick.  Heat each one in a pan or on a grill set on Med high for 1 minute then turn, if you want to keep it simple.  Otherwise cook only one side and put garlic and Coriander on the other side and place under a broiler for a minute to a minute and half.  Remove the Naan from the heat and rub with butter and serve warm.