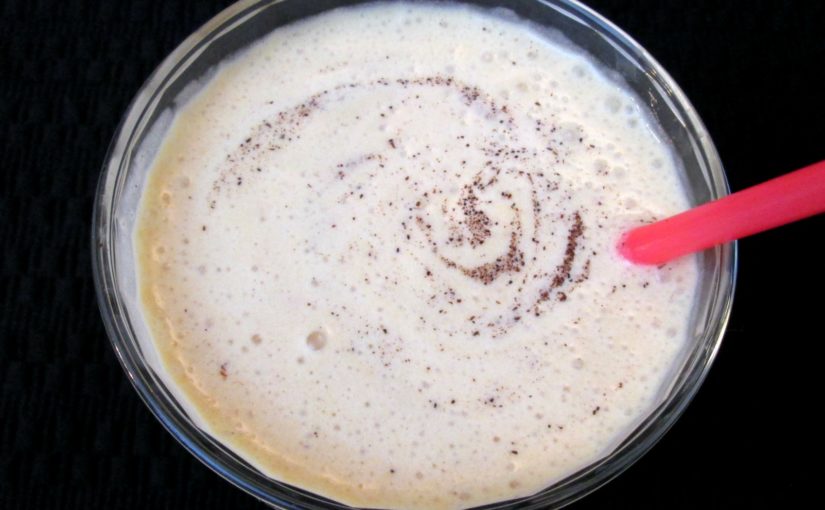 If you love Pumpkin Pie and you love Milkshake’s, then this Pumpkin Pie Milkshake is you’re new go to recipe because it’s incredibly easy and delicious.  It’s typically a seasonal ice cream shake that is advertised and sold, in restaurants everywhere, based on the ripening of Pumpkins in the Fall.  Even Weiner Schnitzel has had it on their Menu for years and they taste great.  But, we don’t want to buy their’s, we want to make our own and it’s really easy to do so. After all, it is a Pumpkin Pie Milkshake

To make this Pumpkin Pie Milkshake, I don’t care if you like to cook down your own pumpkin or if you like to buy it in a can.  You’re still going to need the other basic Pumpkin Pie ingredients to pull off this shake, if you’re making it from scratch.  There is, however, a simple cheat that I introduce in the video.  If you already have a premade pie or have some left over from your Thanksgiving holiday this year, you can add that to the Ice Cream, instead of just the pie filling, and it will still turn out great.  You’ll even get the added bonus of that Cookie Crust blended in with it.  If you think that sounds crazy, just think about a Cookies and Cream Milk Shake for just a moment and let that sink in.

Eggs are optional. I don’t add them personally, because I’m not baking, but it wouldn’t hurt the milk shake and it would even add more flavor. Just think Egg Nog.  So if you want to add them, the recipe calls for 3.  Just watch the short video tutorial for this Pumpkin Pie Milkshake and I’ll show you how easy this is to make.