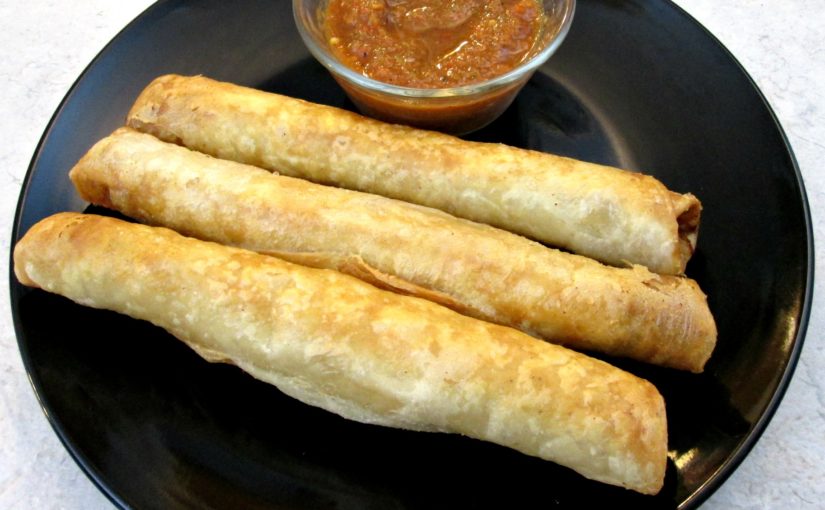 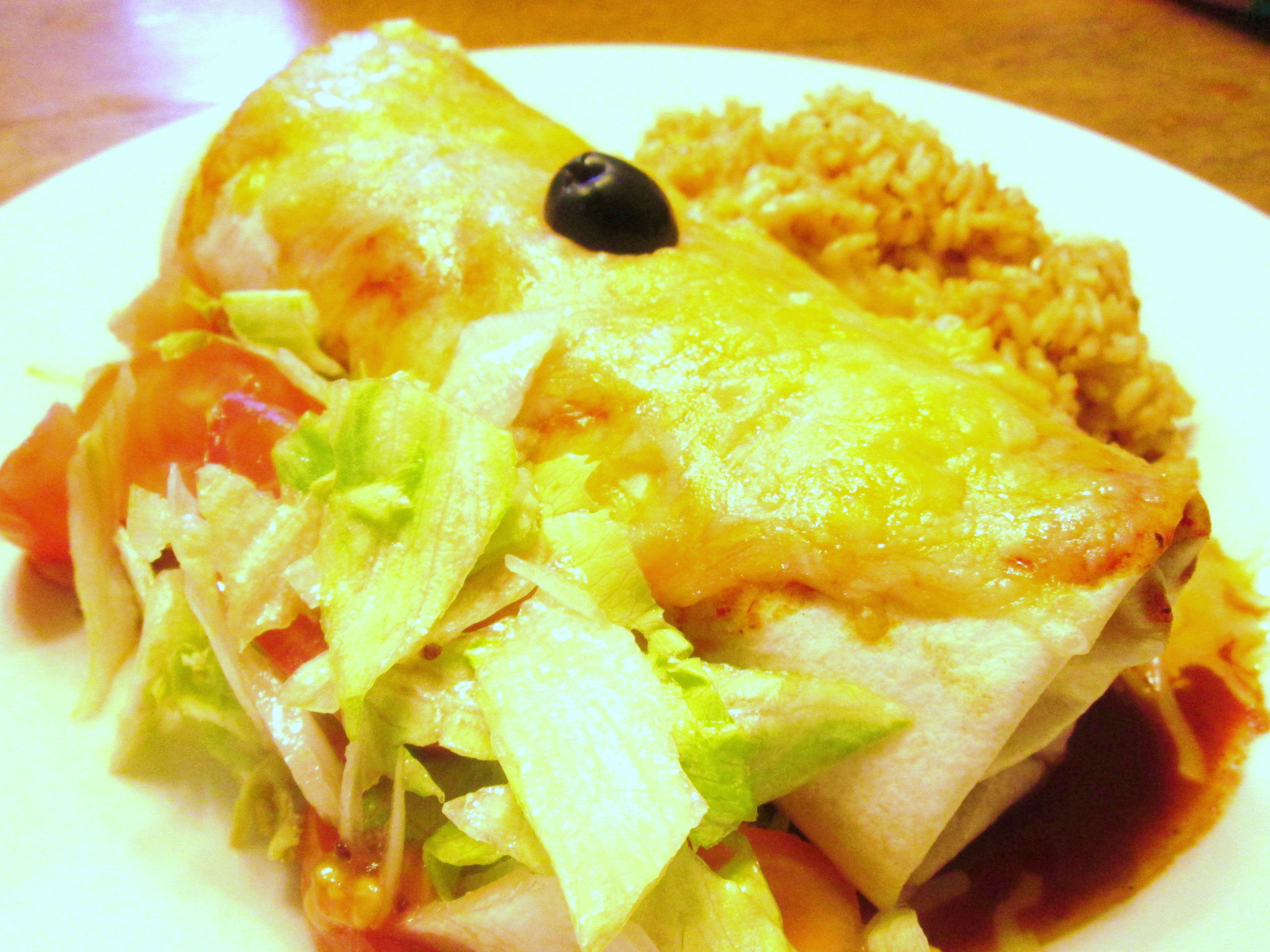 My idea of a Bean and Cheese Burrito does not involve a Freezer and a Microwave.  I fell in love with Mexican food the first time I ordered a #11 at our local Ricardo’s here in town.  It was a classic Bean and Cheese Burrito the size of my plate, smothered in sauce and cheese, with a side of Spanish Rice and Beans.  And then when I took my first bite, I literally thought I went to Mexican Heaven.  I’m not entirely sure I ever came back either, because the list of recipes since then goes on ‘n on.

Now if you’ve had a Restaurant quality burrito, you know what I’m talking about.  That’s what you want in your own  home cooking, right?  Well this is it.  And in all honesty this recipe goes against everything I normally preach about, but I’m telling you, if you want that typical restaurant quality burrito, this is what you’ve gotta do.  Buy Canned Mexican Pinto Beans and Enchilada Sauce.  If you’ve got a good Enchilada Sauce recipe you like to use, then go with it, but you’d be surprised how many restaurants just use canned beans.  The brands I normally use are Sun Vista, El Mexicano and Juanita’s.  the great news is, most of these can be bought at any local grocer.  The bad news is, most of those stores don’t sell Restaurant Quality flour tortillas.  If you want to settle that’s fine.  I use different tortillas all the time.  But if you can find someone that makes fresh tortillas, like a Tortillaria, you’re going to improve your Bean and Cheese Burrito flavor by at least 50%!

Combine and cook the Beans and the Enchilada Sauce together and let it reduce half of the beans liquid; so make sure not to poor it out unless you want to get rid of the sodium, which is salty.  Just be sure to replace the amount you poor out with water, but still reduce on the stove.  Then add 1/4 cup of cheese to the inside of a large Flour Tortilla, then 1 cup of beans and roll up the burrito.  Add 1 1/2 oz of Enchilada Sauce over the top of the burrito and cover with another 1/4 of cheese.  Place in the oven under a high broil for approximately 1 minute, or until the cheese melts completely.  Enjoy your Bean and Cheese Burrito with a side of my Spanish Rice and Salad. 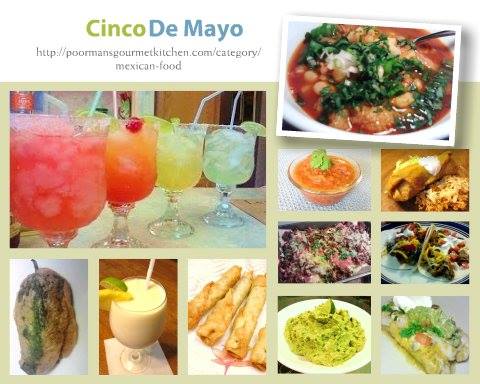 Being that Cinco De Mayo is this Coming Monday, the 5th, I imagine that everyone will be celebrating this weekend.  And, in honor of this Holiday and Mexican Tradition, I’ve put together a playlist of Poor Man’s Gourmet Kitchen Mexican Recipes.  Everything from Salsa and Guacamole, to Carne Asada, Chili Rellenos, or Margaritas.  There’s a lot to choose from.  So if you’re Celebrating this Holiday tradition, Cinco De Mayo, or you’d at least like to have some Great Mexican food, check out these recipes today and start planning your meals immediately.

Here’s the link (Click Here), to my Mexican Video Playlist, but the videos are also listed on the right side of this page!   And, Happy Cinco De Mayo!